One of the things I’ll be writing about in the months to come is the awesome work that independent WordPress theme shops do. There are some great theme providers out there that many customers may not even be aware of because they may only know about the huge theme marketplaces like Themeforest. Hopefully I can help to change that by promoting a wide range of providers. 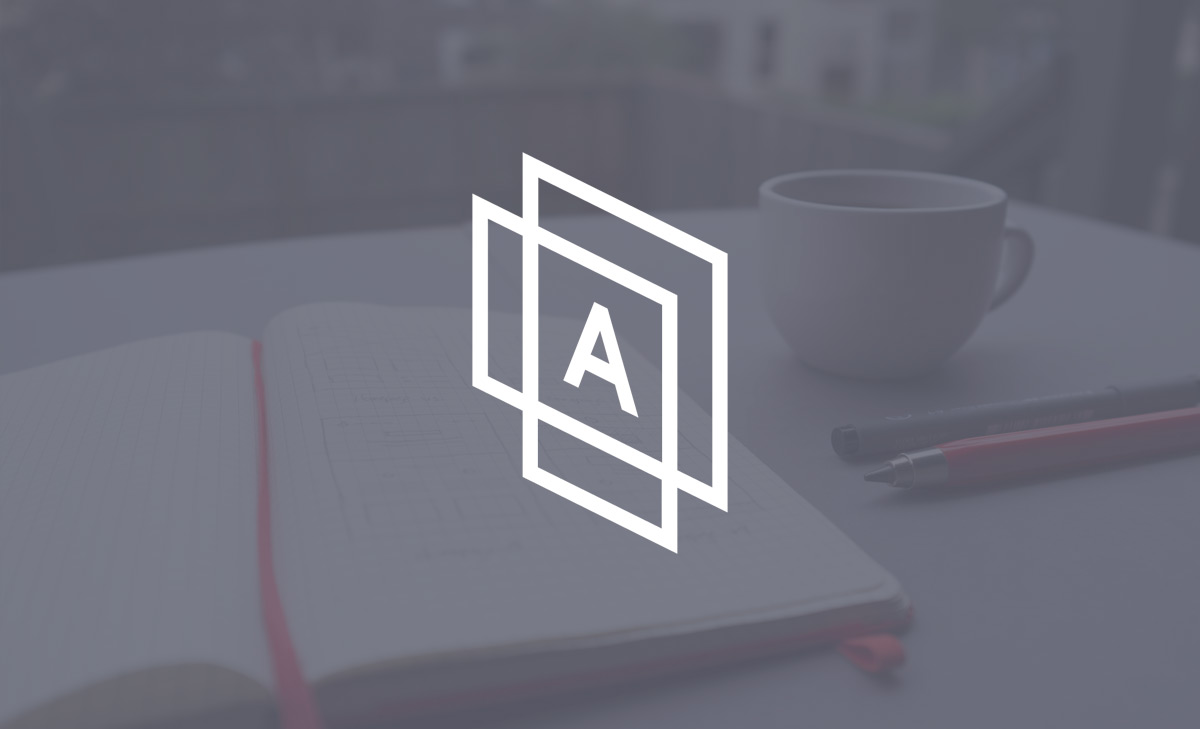 The first author I’m going to feature is Array Themes – a fantastic theme provider started up by Mike McAlister.

Mike has been in the WordPress theme business since 2009, starting off with a totally different brand called Okay Themes which sold themes exclusively on Themeforest and managed to reach over 20,000 sales.

Despite the success of Okay Themes, at some point in 2014, Mike decided to change his approach. He took this decision in reaction to the disappointing changes that were happening at Themeforest at the time which saw themes getting more and more complicated and more and more out of line with the core WordPress philosophy which basically states that WordPress should be simple and require little configuration and setup.

Mike said this when talking about his decision to make some major changes to his business model:

Rather than focusing on the quantity of themes over the years, I’ve stayed fiercely dedicated to the quality of each and every theme in my collection. Spending hours nudging pixels around, reworking code to be as efficient and clean as possible, listening to feedback from users, keeping up with standards and adopting new technologies when they emerge. Details that can ultimately make a good product great.

While I’ve been hard at work on said details, the WordPress theme marketplace has gone and complicated itself a great deal, getting further and further away from WordPress’s core philosophy….I’m ready to get back to this simpler way of doing things.

Mikes new approach saw him re-brand Okay Themes to Array. He had already established himself as a high quality theme author on Themeforest and had a following of loyal customers already and he felt that the time was right for a re-brand.

After fighting the good fight for five years, my body of work has officially outgrown the ThemeForest marketplace. Although it has been a great platform for starting my business, my own ethos and aspirations have evolved. Starting today, my WordPress themes will be available exclusively through Array and WordPress.com.Mike McAlister

Mike was also joined by John Parris in early 2014 which helped Array make even better products. John was responsible for implementing some awesome new features into Array’s themes such as Typekit integration.

After the re-brand, Array kept very busy releasing a number of new themes and experimenting with different platforms to sell them on. Mike tried selling on Creative Market but was very disappointment with sales. The WordPress category on Creative Market just doesn’t seem to be thriving. Array’s theme selection on WordPress.com seemed to be going well but due to the very long review process at WordPress for themes on their marketplace it was difficult for Array to gain momentum there.

Mike then made the decision to start selling a selection of his themes on Themeforest again. Mike took that decision after much deliberation but ultimately decided that it was the right direction for Array to go.

Today, Array remains one of the very best theme providers out there. They specialise in very simple, functional themes and no matter where they decide to sell their themes, they always maintain there strong values.

I’ve used many Array themes myself for various projects and I can truly say that I’m a big fan of their work.

Like the sound of Array?
Check out their theme shop…

Andy is a WordPress theme developer and designer from Wales. He's been using WordPress for over 10 years. In that time he's designed and developed many WordPress websites for clients, created a range of premium WordPress themes and run his own WordPress affiliate websites. 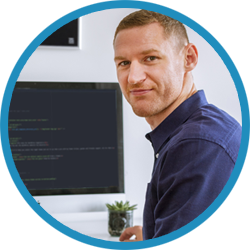 A great website is vital for any success online. Sign up to my free email course and I'll help you achieve your online goals.

I'll cover choosing a theme, setting up hosting, improving performance, optimising your design and getting search engine traffic. Get the edge on your competitors, even if you're a beginner.

I never share your details. Your email will only be used to send you a weekly email containing your course material. 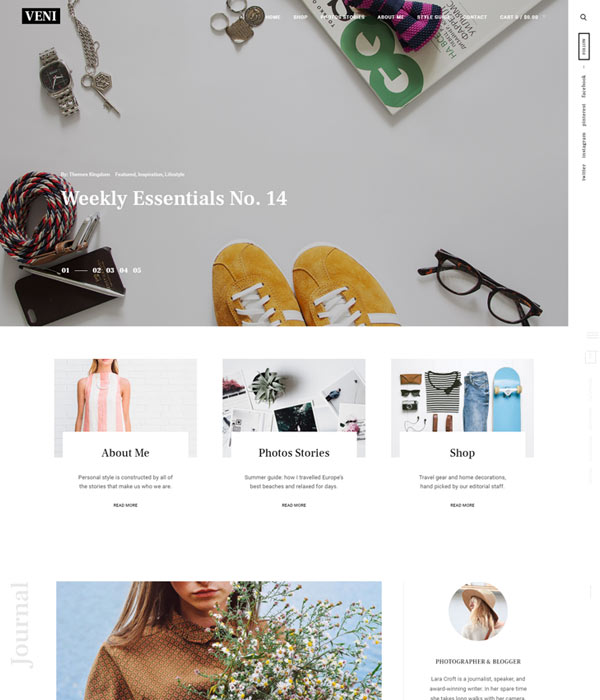